Pupils and staff at Broomfield are committed towards the spiritual, moral, social and cultural values that promote tolerance, understanding and respect to everybody in school and in the wider community.

Guided by the school mission statement 'Investing in Individuals - Transforming Lives', pupils and staff have discussed what values they thought were important to individuals and the school.

This discussion has also been informed by what the government calls 'British Values', which are the values of:

Out of these discussions came a set of school values that pupils and staff believe represent the ethos of the school. These school values have been printed onto posters that are on the walls of every classroom at Broomfield. 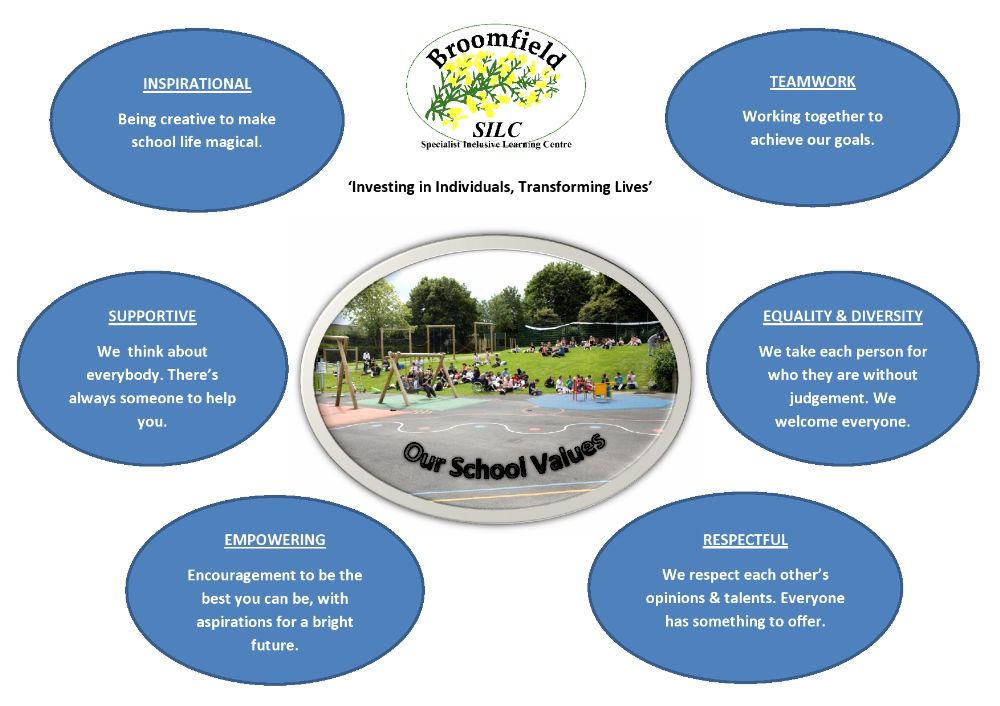 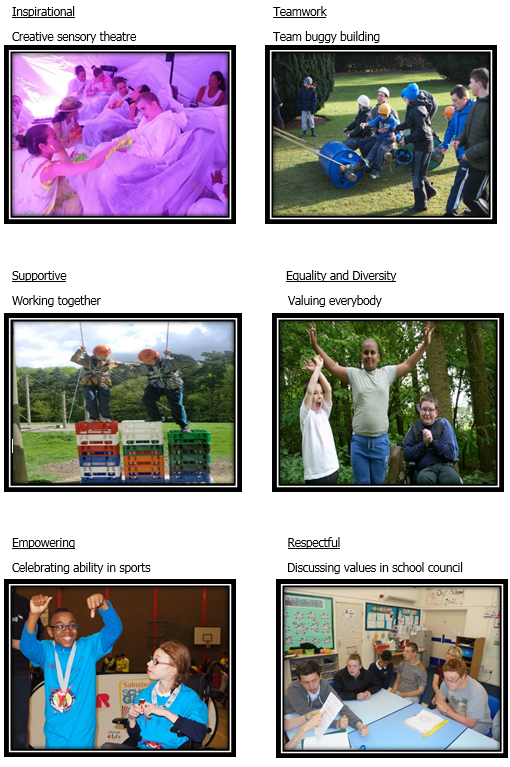